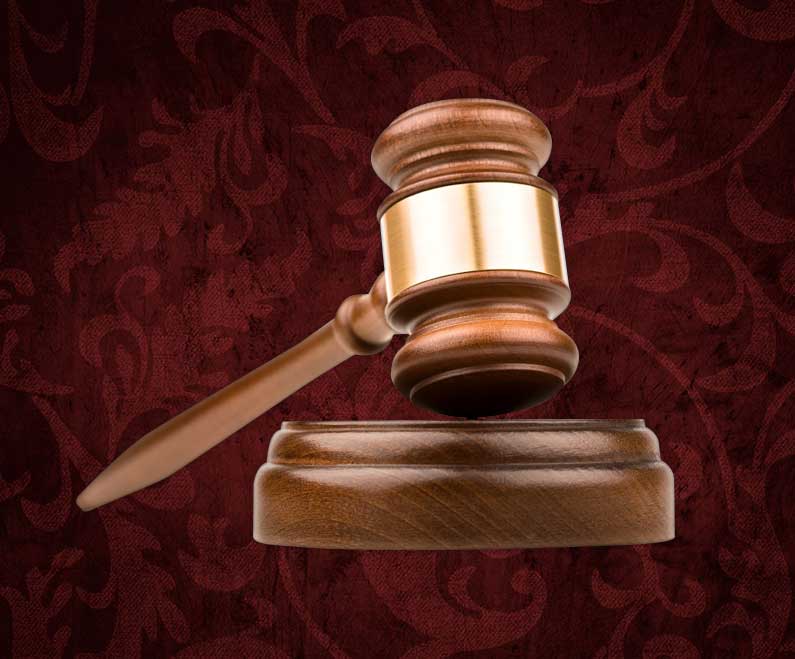 The Utah DUI Process Can be Unfair and Flawed

The highly covered story regarding former UHP Trooper Lisa Steed is a good reminder that the American legal system and the DUI process can be unfair and flawed. According to KSL.com, Steed, the former 2007 UHP trooper of the year, is accused of falsifying police reports by claiming sober drivers were drunk. Unfortunately, false arrests do happen which is why I cannot stress enough how important it is that you should never plead guilty to your Utah DUI charge. If you plead guilty, a judge is required to sentence you, and may impose harsh punishments, including jail time. You need to explore your alternatives and making sure you get the best possible outcome. You can still plead guilty later, if you change your mind. But if you plead guilty up front, you can never go back. Don't give your rights up!

Being arrested or charged with a DUI is a serious and overwhelming situation. Although hiring a DUI attorney cannot guarantee a dismissal of your case, an experienced DUI attorney can provide you with best outcome possible. Call 801-285-5550 for a free DUI defense consultation with Salt Lake City's top DUI attorney.