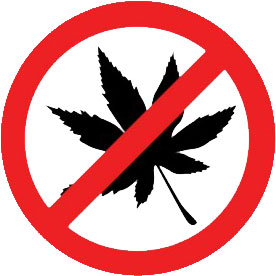 Although rural towns all over Colorado are benefiting from marijuana sales, surrounding states are seeing a spike in marijuana arrests. Residents from Nebraska, Wyoming, New Mexico, Kansas, Arizona, Oklahoma, and Utah are crossing the border to purchase marijuana. Unfortunately, they are then transporting it back across the border to their home state which is illegal. Several states, including Nebraska, Wyoming, Kansas and Oklahoma are reporting a large impact on their entire judicial system. Although Utah law enforcement has not reported a rise in marijuana possession and marijuana DUI arrests, it's a good time to remind our residents that it is not only illegal to transport marijuana beyond the border of Colorado but also that Utah has a "metabolite statute" which prohibits drivers from operating a vehicle with a controlled substance in their system. Even a tiny amount of marijuana in your possession can cost you financially and personally. If you are facing marijuana DUI charges in Utah, contact Branson West Law for a free marijuana case review.