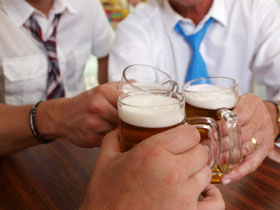 Tis' The Season for New Year’s DUI Checkpoints in Utah

Below are important tips to consider if you find yourself facing a Utah DUI roadblock:

If you are facing DUI charges in Utah, make sure to hire a DUI attorney who will aggressively fight for your rights. Contact Branson West Law for a free Utah DUI case review.